The centre of the Magyar Külkereskedelmi Bank Rt. (Hungarian Foreign Trade Bank Company Limited by Shares) belongs to the prominent buildings of the city of Pest (32-38 Váci Street, District V, Budapest), the street front of which directly connects to the area protected by the World Heritage; it can be found in the area bordered by the Vási, Irányi, Duna, and Veres Pálné Streets. Within the framework of the overall renovation and modernisation of the building, our company’s obligation includes both the street (outside) and the courtyard (inside) elevation, which means the cleaning of the whole surface, the repair of the plastering and the cracks, as well as the painting of the elevations. In addition we will perform the repair of the tin-smith’s structures as necessary, some smaller locksmith’s jobs, and the whole tin and tile cladding will be inspected and the defects detected will be repaired as well. The balustrade series and the stone structures (balcony, footing, etc.) running along the street front will be reconstructed; in addition we will establish 14 new parking lots as well.

A new exhibition hall has been opened at 59 Róbert Károly Boulevard, Budapest H-1134.

Our new exhibition hall was opened in the new building of the Laki Trading Centre in the Róbert Károly Boulevard in Budapest. We provide high aesthetic level, overall designing and implementation services adjusted to the individual demands as well as interior designing consultancy for all interested visitors, customers, designers and contractors. 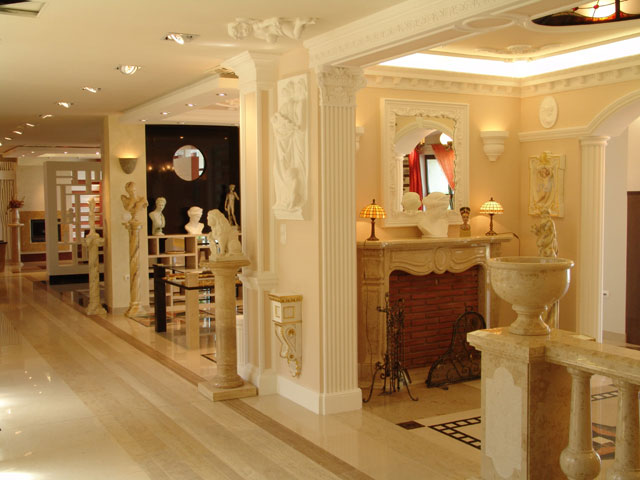 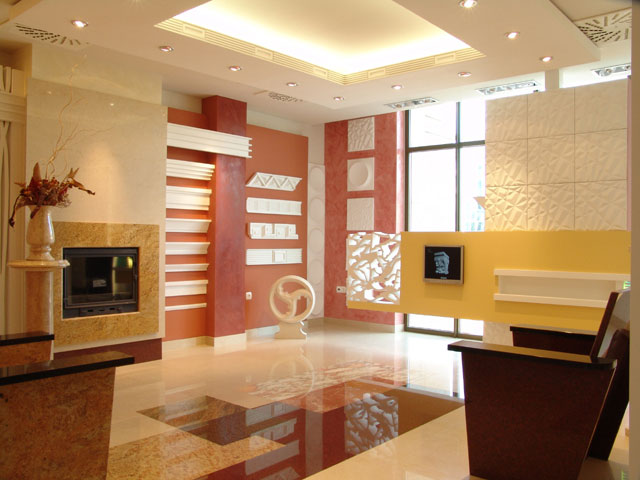