About Us Company details The “Interior Designer of the Year” Award

The “Interior Designer of the Year” Award

The founder of the award

The award was founded by Péter Laki in 1998, for which the work of any certified interior designer can be nominated.

The purpose of granting the award

The award is to recognize outstanding or special professional achievements according to the decision made by the advisory board profession interior decorating. 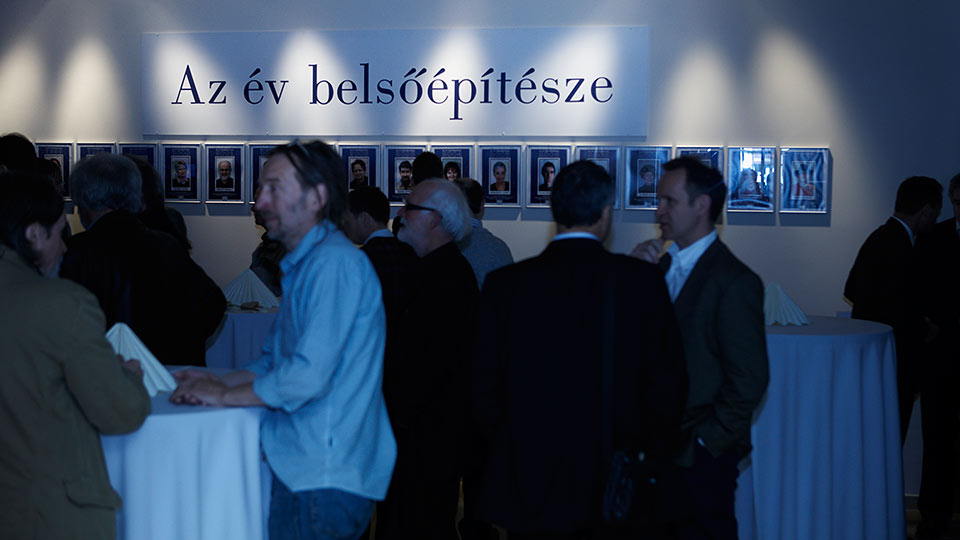 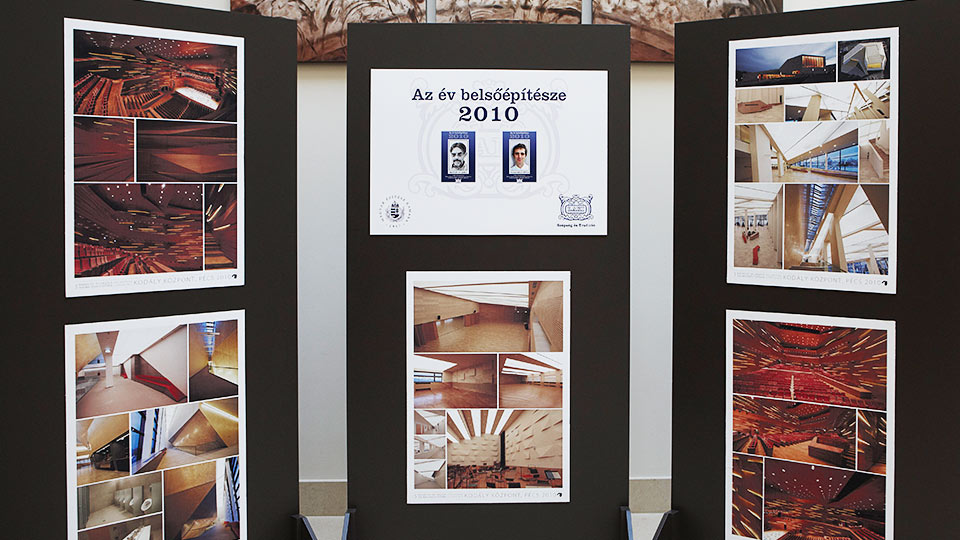 The award can be granted to

Principles of granting the award 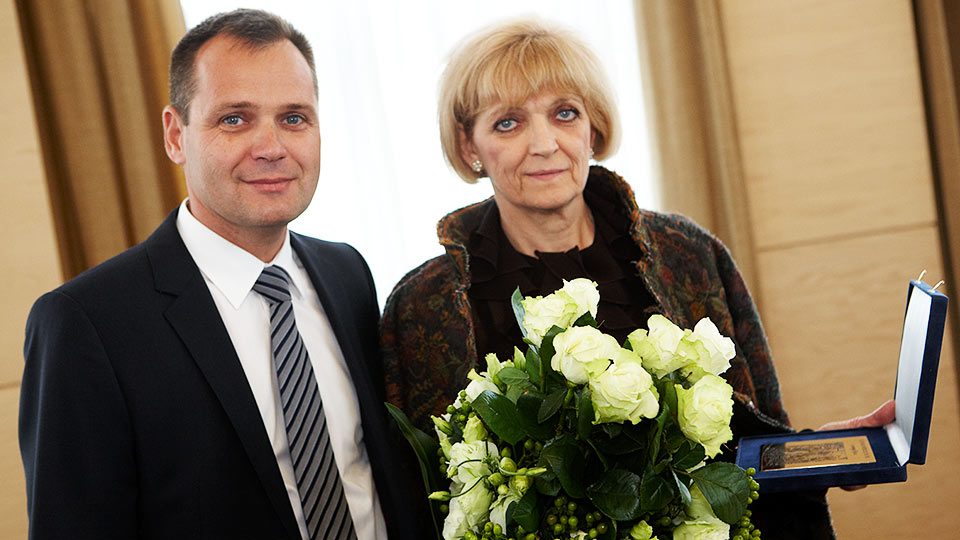 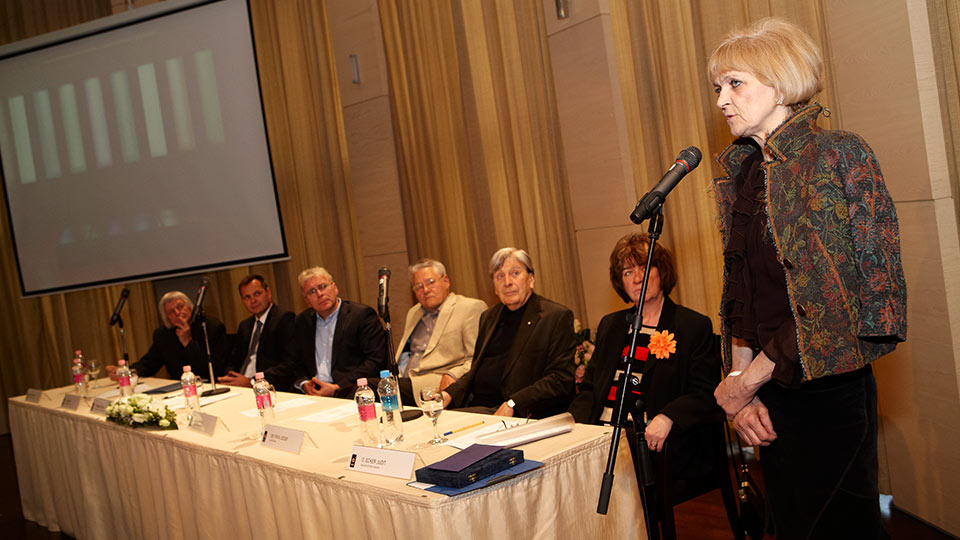 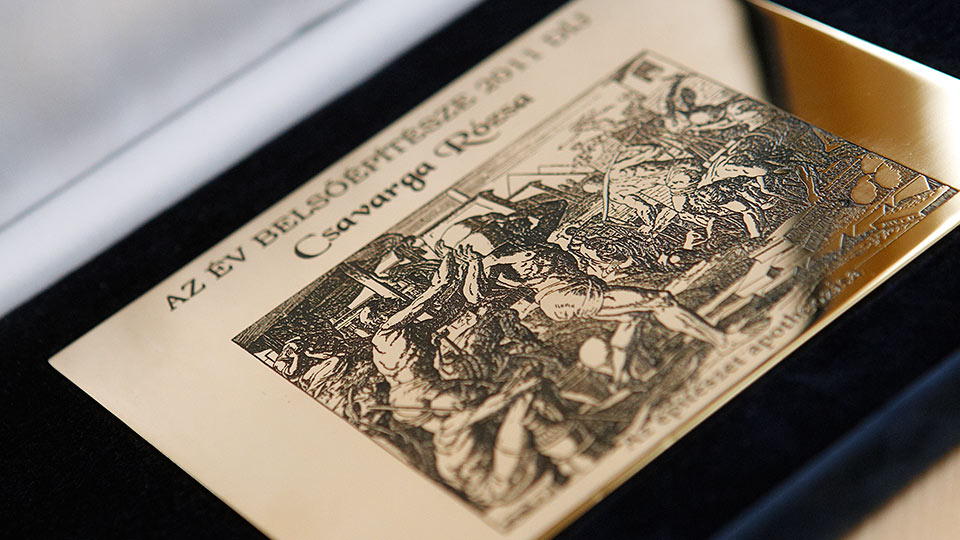 The way of nominating someone for the award

Adjudication of the award

The award is granted every year by the Department of Interior Decorating of the Chamber of Hungarian Architects for interior decorating works of outstanding or special achievements of design.

The applications received are considered by a professional jury. 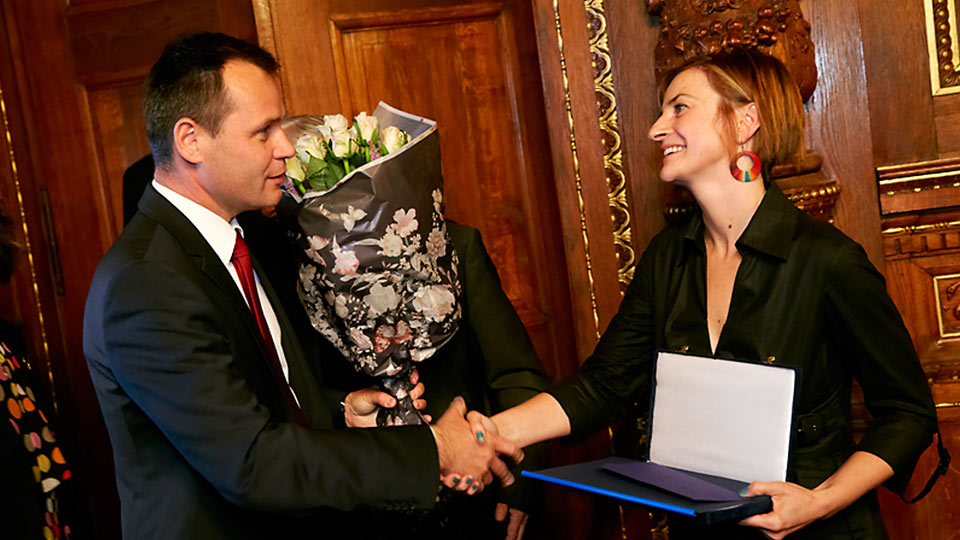 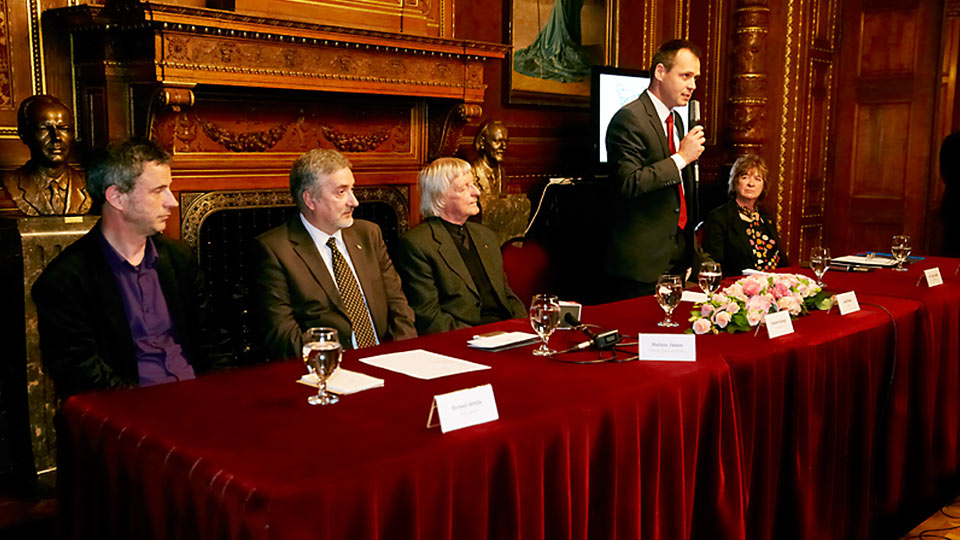 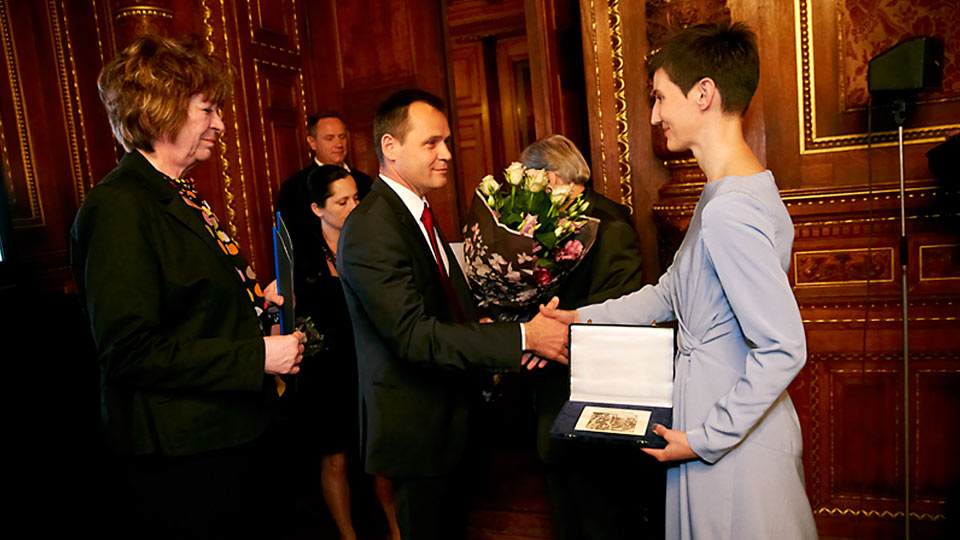 Members of the jury

Chairman:
The recognized, famous representative of architecture who is requested by the all-time president of the Department of Interior Decorating of the Chamber of Hungarian Architects (József Finta architect, winner of the Kossuth and the Ybl awards).

Laki Zrt does not participate in the jury's work! 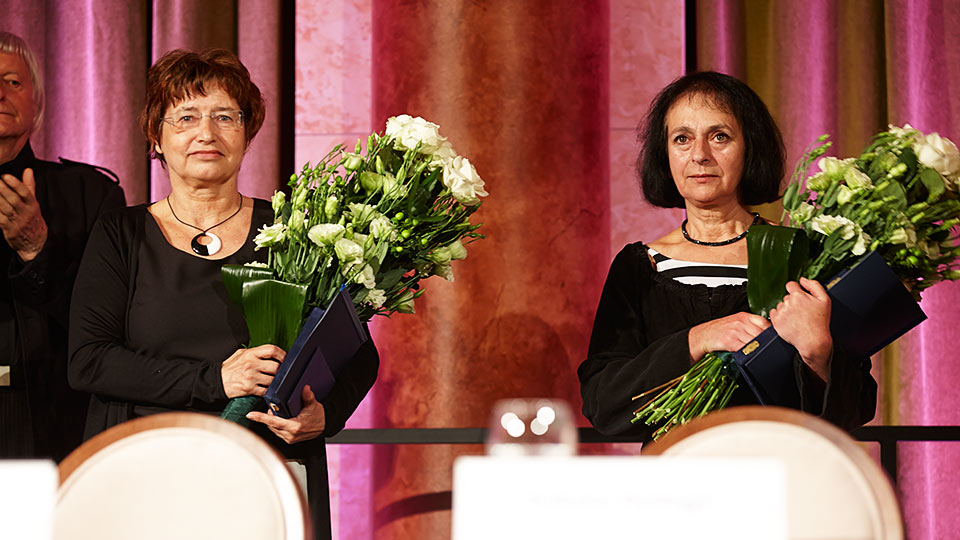 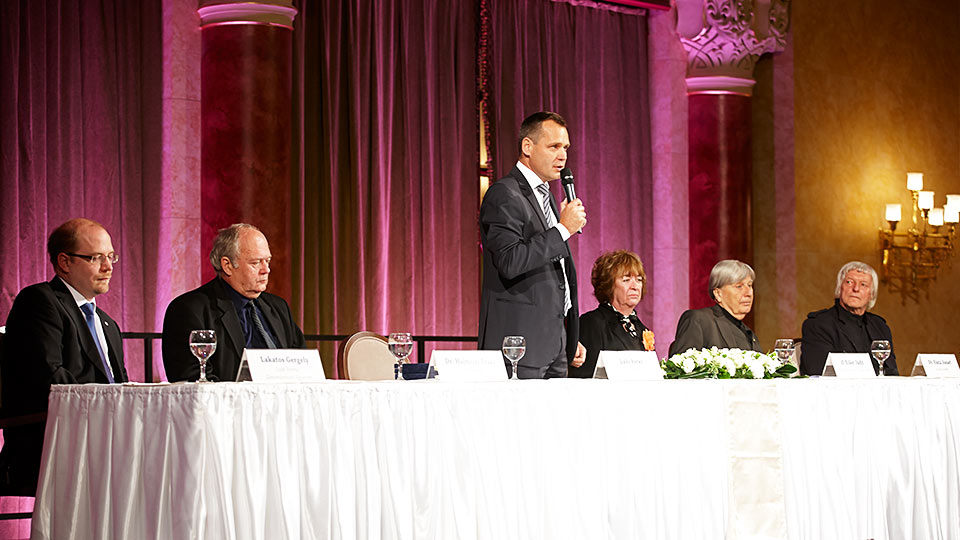 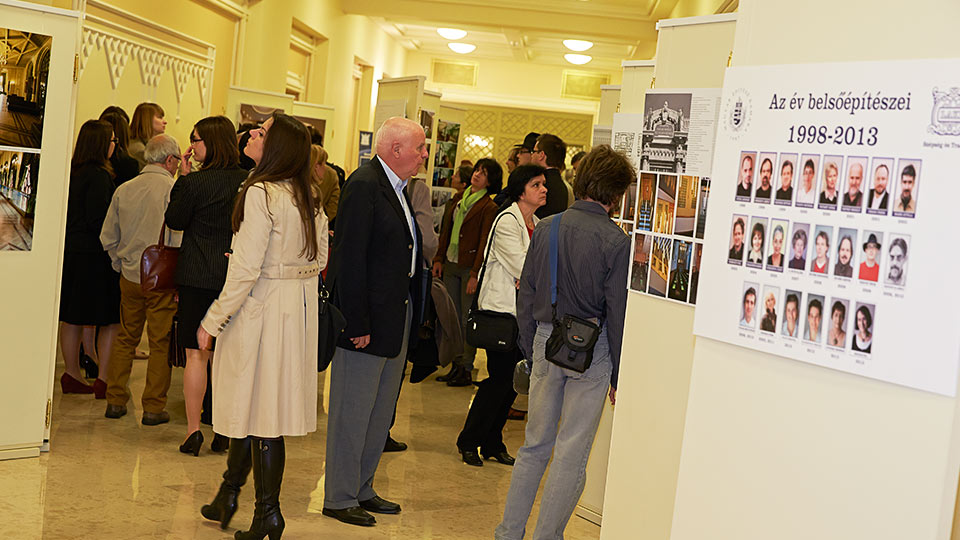